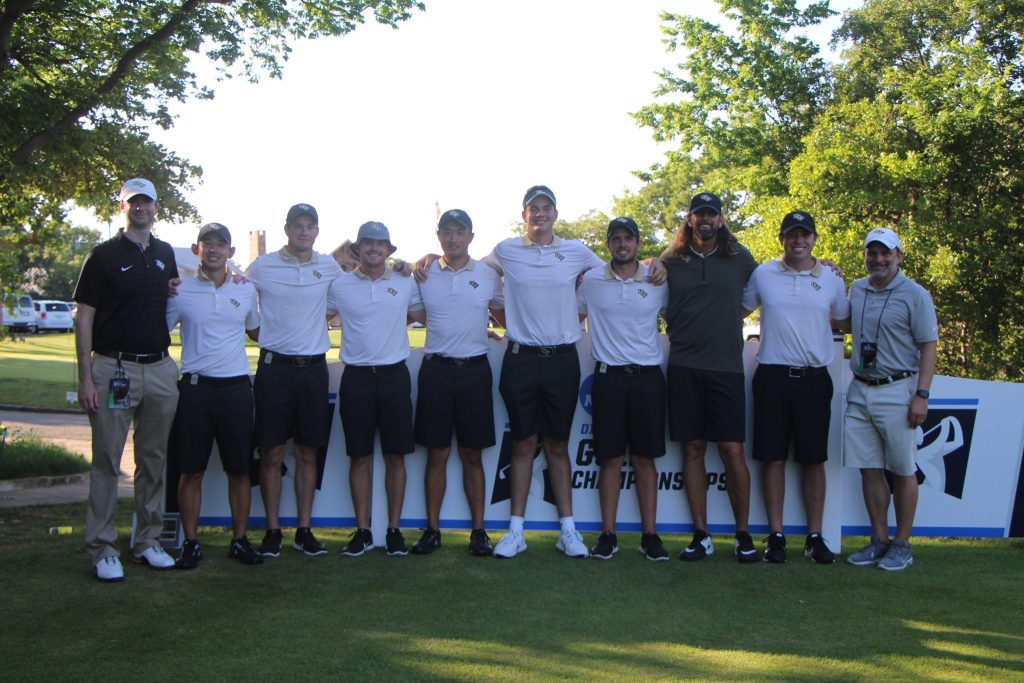 Juuso Kahlos, 24, from the University of Central Florida, was UCF’s best player at the NCAA Finals in Karsten Creek at the end of May. Kahlos played rounds 72, 75, 75 and ended up with a total score of 222 (+6). UCF was in 2018 for the second time in a row in the NCAA final tournament. This time, the team ended up with the 24th place. Among the 156 players Juuso Kahlos was 57th in the NCAA Finals after the three rounds.

Juuso Kahlos played 2017-2018 for the best season of his university career. He helped his school win two victories this season and personally won one tournament.

Also statistically, Kahlos had a scoring average of 72.7 that ended up being the best of his university career. He played a total of 33 rounds throughout the season, and 15 of them even par or better. One of them was 66 that ended up being his personal record in college golf. 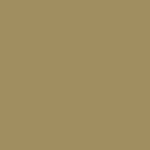